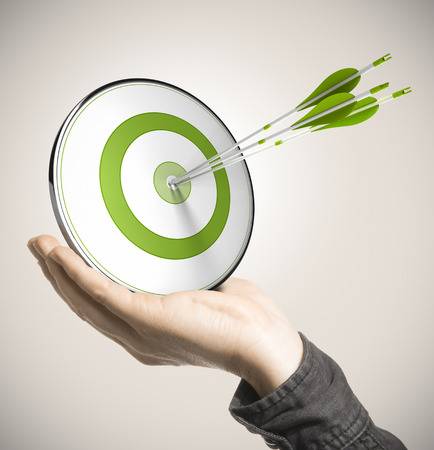 The objective of NSI ESHER is to set up a national center bringing together the existing scientific expertise in the field of innovative highly effective “green technologies” aimed at a “Decarbonized Europe”. The structure of NSI provides a unique opportunity to integrate the interdisciplinary research at the national level, more specifically to establish a "Bulgarian Research Area" as part of the areas of innovative science and applied research. This integration should have a positive impact on the process of cooperation with foreign partners.

The strategic goals of NSI ESHER cover two of the priority areas for the development of science in Bulgaria by 2020: energy, energy efficiency and transport. The goal is to develop green and eco-friendly technologies. These correlate with the directions for development of applied research in Bulgaria in accordance with the National Strategy for priority research through 2017 - 2030: Contemporary energy sources and energy efficient technologies; Mechatronics and Clean Technologies; Monitoring and safeguarding the environment; Utilization of raw materials and bio-resources; Purification and non-waste technologies.
The infrastructure subject concerns are:

The specific objectives of NSI ESHER are: 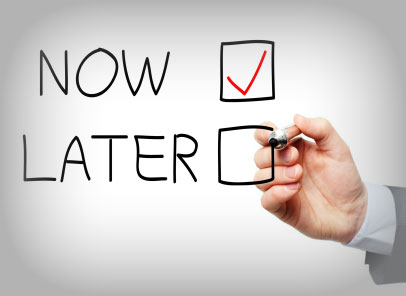 The principal priorities in building the infrastructure are aimed at the creation of a national center of expertise, that will benefit the public through its specific activities and expertise in the field of innovative technologies for the storage of energy generated by Renewable Energy Sources (RES) and for the effective use of RES-energy by conversion in the household, transport and industry, as well as by accelerating the introduction of innovative low carbon technologies in the daily habitat of Bulgarians.

The general priorities as regards the building, construction and operation of the NSI ESHER are directly linked to specific priorities aimed at overcoming some of the existing barriers by setting-up the necessary organizational structure:

Our mission is what motivates us to move forward and pursue our goals.

The science program of NSI ESHER is directed towards:

NSI ESHER combines the scientific knowledge and expertise of a fundamental with, that of an applied character. Its activities are focused on two important sectors – electric vehicles and energy storage from renewable energy sources. 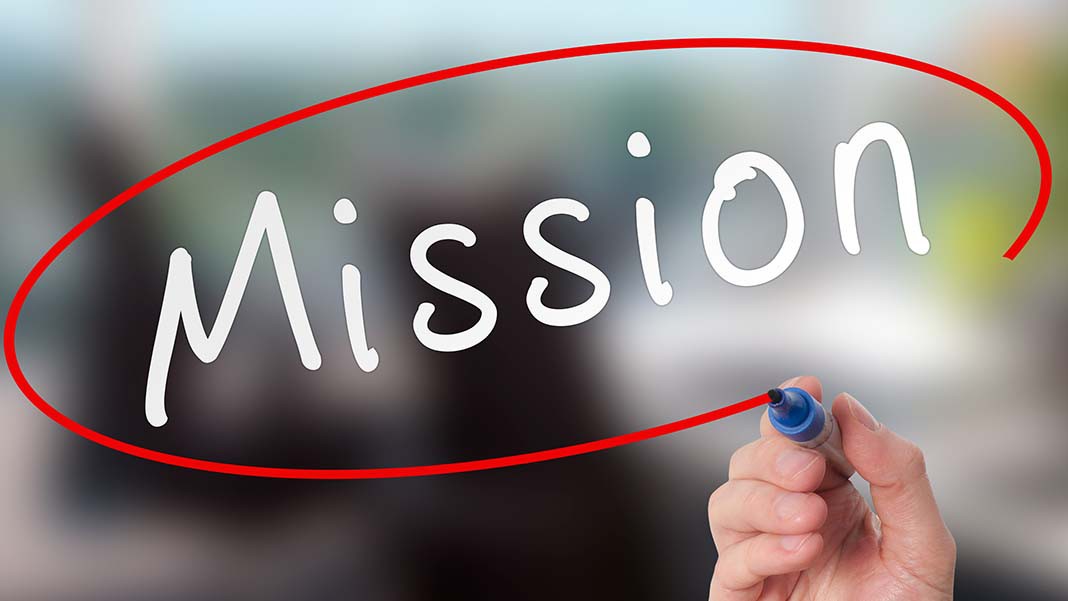 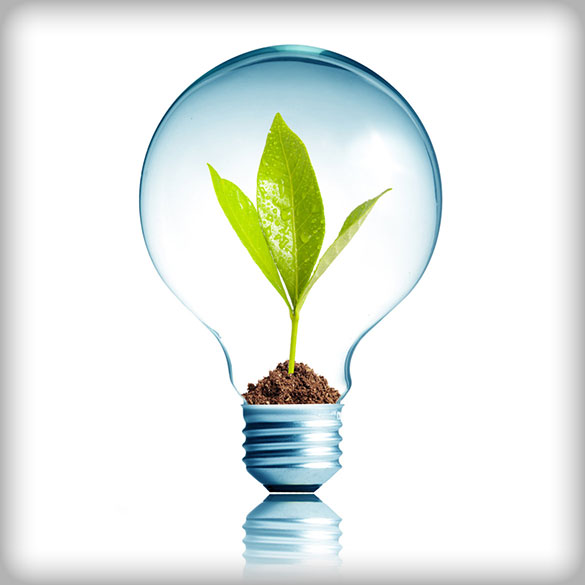 NSI ESHER is structured as a distributed, flexible national structure with opportunities for self-development that outline activities over a wide time span (up to 2050). Its subject matter requires an approach as outlined, given the European forecast periods – as they stand currently 2020, 2030, 2050. The partners are selected in accordance with their competence in combination with the critical amount of funding that can lead to the realization of this competence in the activities of the as envisaged infrastructure. NSI was established on the basis of 11 existing laboratories with their current infrastructure, the creation of which led to:

Due to the activities at NSI ESHER, Bulgaria is placed among the group of countries that are expected to rapidly adopt hydrogen technologies during the next 4 years. Our country (with the BAS as contractor) is working on a European project to analyze the administrative barriers to the commercialization of these technologies.