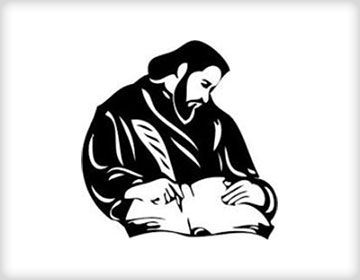 The University actively maintains international contacts with almost all European countries, the United States as well as countries in Asia and Africa. It takes part individually or jointly with other European universities in those programs of the European Union, United States and Switzerland, which fund scientific research. Thus our academic community continues to develop strong research synergies with higher educational institutions in Europe, Russia and the Middle East. The University has received official state accreditation, which allows it to confer each form of educational degree i.e. specialist, bachelor, master and doctor etc