University of Chemical Technology and Metallurgy - The Hydrogen Technology Centre 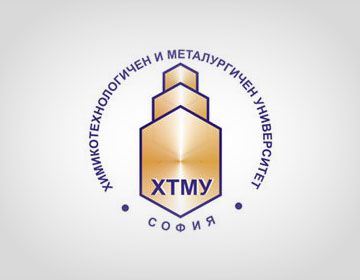 University of Chemical Technology and Metallurgy - The Hydrogen Technology Centre

HTC implements a range of projects, financed by the National Science Fund (2010-), Operational Program Competitiveness (2011-2015), 6th and 7th Framework Programs of the EC (2009-2015), Kozloduy NPP (2009-), Swedish Nuclear Fuel and Waste Management Co (2009-2020), National Program “Low-Carbon Energy for Transport and Domestic Use (E+)”(2018-). From 2018, HTC is a partner in the Scientific Infrastructure Energy Storage and Hydrogen Energetics (SI ESHER). A team from HTC is a partner in the Centre of Competence HITMOBIL (2019-2023) via the Institute of Hydrogen Technologies of the BG H2 Society.